Why it is more viable to move in Mandaluyong !

Dubbed as the “Tiger City of the Philippines”, Mandaluyong City is known for its unparalleled business and economic growth in recent years. The city is continuing its lead as the most highly urbanized cities in the Philippines. More businesses are locating in the city while more infrastructures (both commercial and residential) are being built almost every day in the city. The remarkable economic growth of the Mandaluyong lets you opt to live in the city, not considering the city’s current status of being one of the shopping havens in Metro Manila. Some of the main reasons you should move to Mandaluyong city is the increasing opportunities in finding a high paying job and the friendly business climate.

The city also hosts some of the top schools in Metro Manila. If you are considering getting into graduate schools, the University of the Philippines Diliman or the De La Salle University BGC both offers graduate school courses. These schools are just a few minutes away from the Avida Towers Verge Mandaluyong. Moreover, unlike other leading cities in the metropolis, Mandaluyong City is a shopping haven for cheap but quality merchandise and goods. Living in this city is cheaper than Makati or in Taguig. Mandaluyong City is also home to major media companies which have chosen the city as their headquarters. If you are involved in media or an aspiring media practitioner, Mandaluyong City is the best place for you. Some of the media giants who opted to live in the city include CNN Philippines, TV5 Media Center, and Summit Media. Fortunately, all of them are in close proximity from the Avida Towers Mandaluyong.

Finally, Mandaluyong City’s streets are covered with all types of transport. Even if you don’t have a car or your vehicle has stalled, your day does not end there. Aside from the MRT stations near the Avida Towers Verge, there are always jeepneys, tricycles, buses, and taxis plying the street on a 24-hour basis. 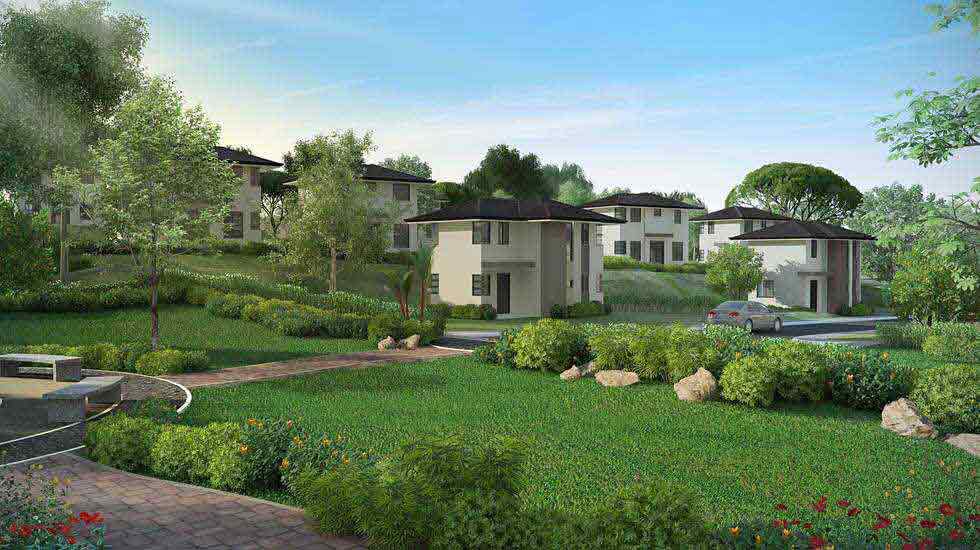 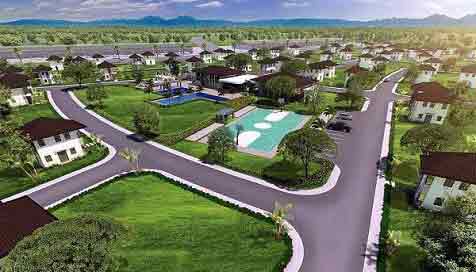 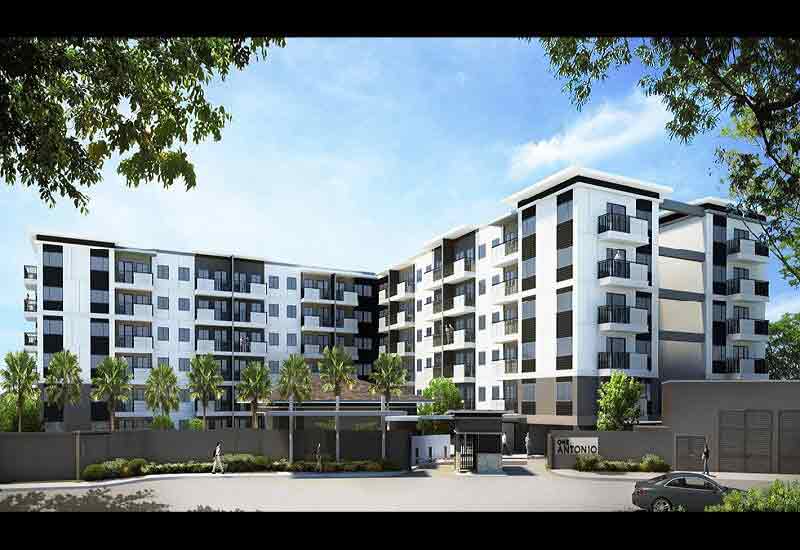 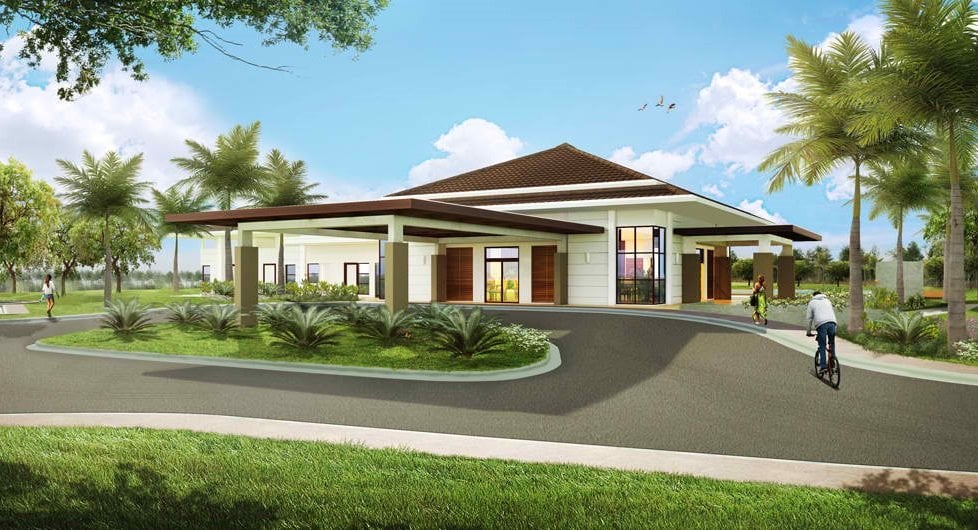 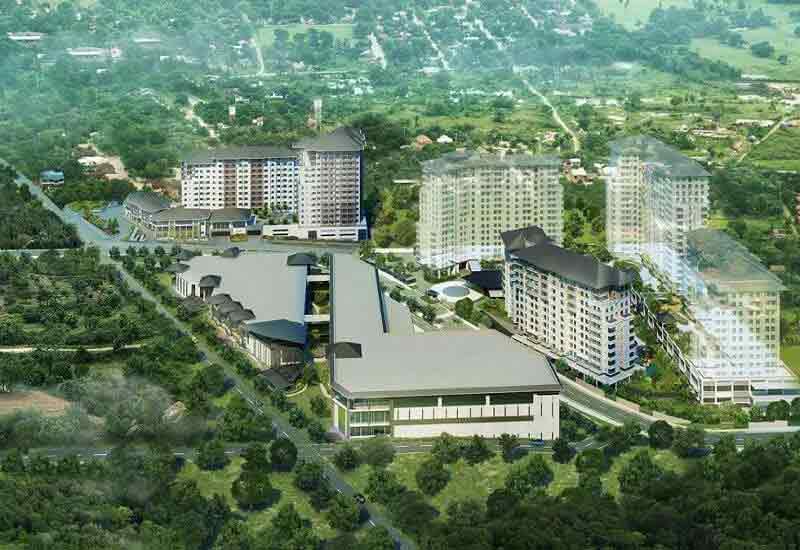 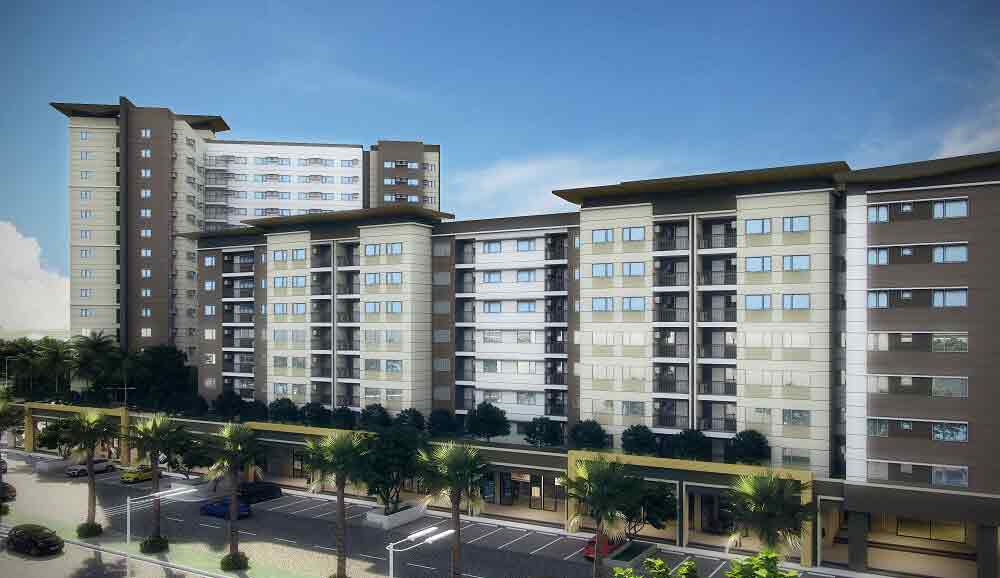 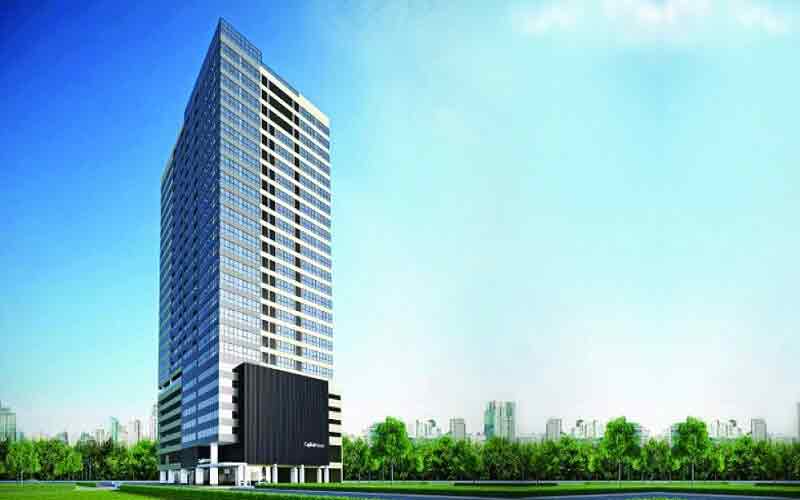 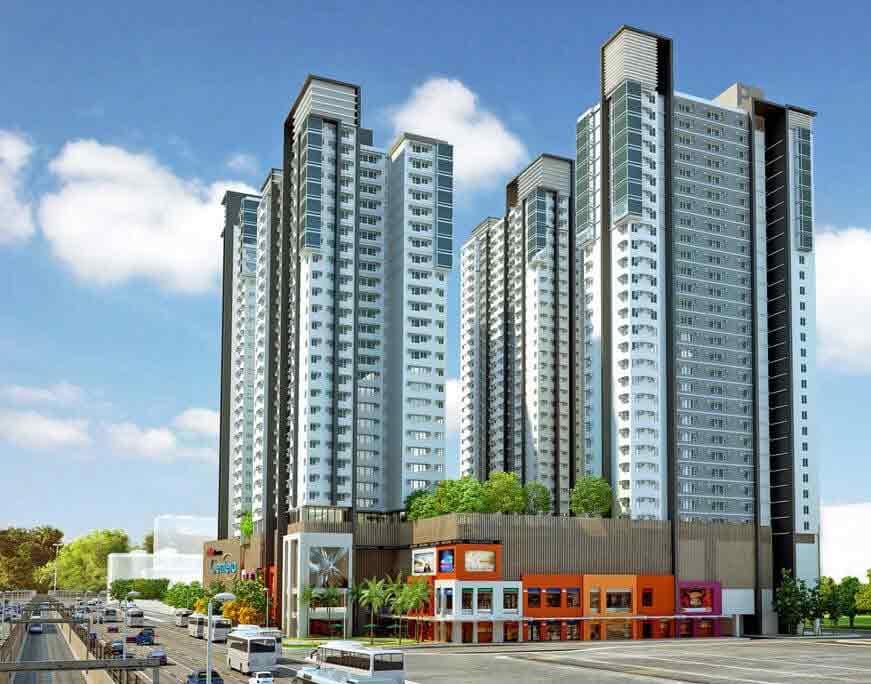